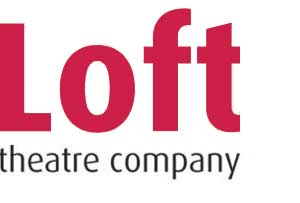 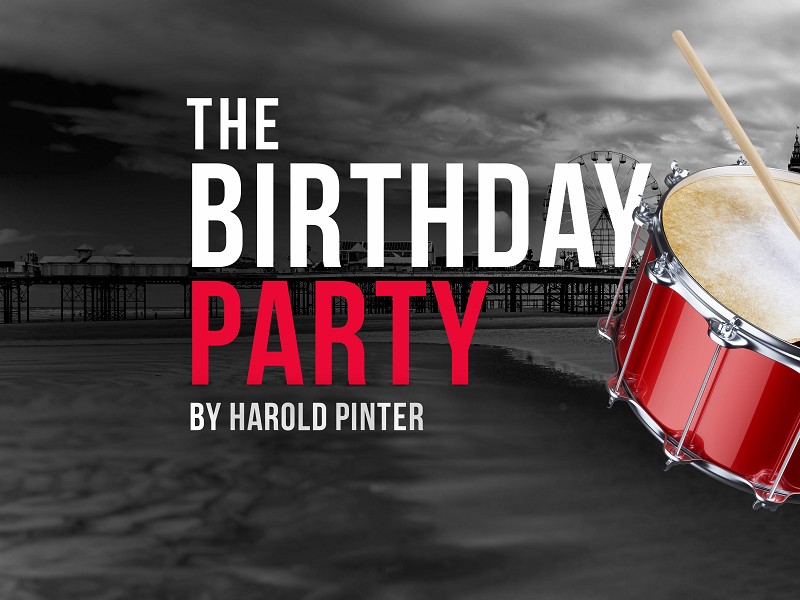 The Birthday Party is not a Fourth, not even a Second, but a First; and Pinter, on the evidence of his work, possesses the most original, disturbing and arresting talent in theatrical London.

Harold Hobson, The Times on the premiere

This play is particularly thrilling because as with the best first major plays – like first albums, and first novels – it has the intense DNA of the writer’s inner life; their yearnings, their obsessions, their longings.

Ian Rickson who directed the highly acclaimed revival in 2018 with Toby Jones.

Stanley Webber is the only lodger at Meg and Petey Boles’ sleepy seaside boarding house. The unsettling arrival of enigmatic strangers Goldberg and McCann disrupts the humdrum lives of the inhabitants and their friend Lulu and

mundanity soon becomes menace when a seemingly innocent birthday party turns into a disturbing nightmare. Truth and alliances hastily shift in Pinter's brilliantly mysterious darkly-comic masterpiece about the absurd terrors of the everyday and one that still manages with ease to chime with the times.

This non professional production is presented by arrangement with Concord Theatricals Limited.